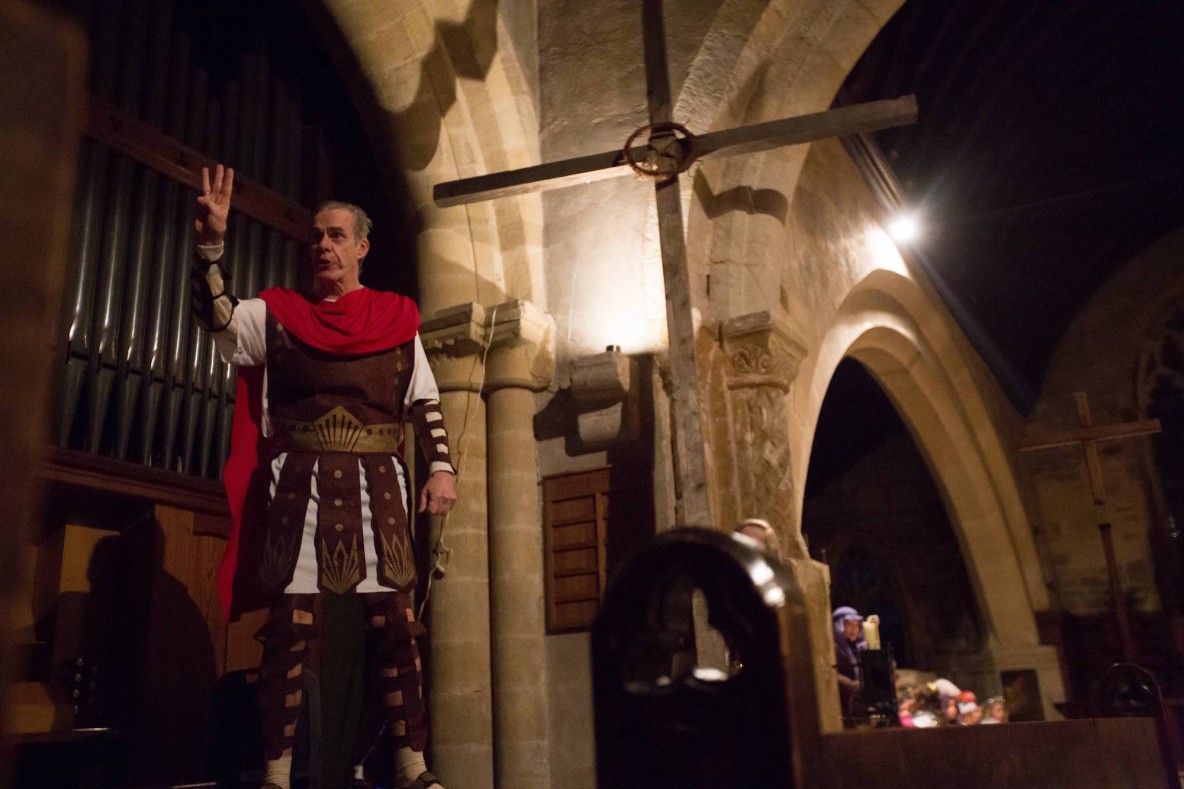 We mourn the loss of John Mason, one of our stalwart volunteers who joined the DropIN team in the autumn of 2012.

In May 2012 John came to a Youthful Beginnings evening and asked what young people were looking for and how someone old like him could have anything to give to them.  In discussion we decided that every teenager loved a grandparent who would take interest in them and tell stories.  Later that year John came to join the team and did just that.

A resident of Tadcaster for most of his 68 years he knew all their grandparents and uncles and aunties.  He brought in photographs of events and football teams, he told stories of people, of things that had happened, of how life used to be.  He was a brilliant sportsman and startled the youth with how adept he was with a ball.  He sang songs with his guitar and entertained us all with stories and jokes.

He gave so much to the youth and they with him.  He began to enjoy their company, to laugh with them and take an interest in their often shocking stories and subjects!  His mind was broadened at times but most of all they became friends.

John found that whereas before he had been frightened by a gang of youth on the street corner and would cross the road to avoid them, now he knew their names and they his. ‘Hi John’ they would call and wave at him as he hailed them back.  ‘The streets are safer for me now’ he said.  ‘I am no longer afraid of the youth.’ 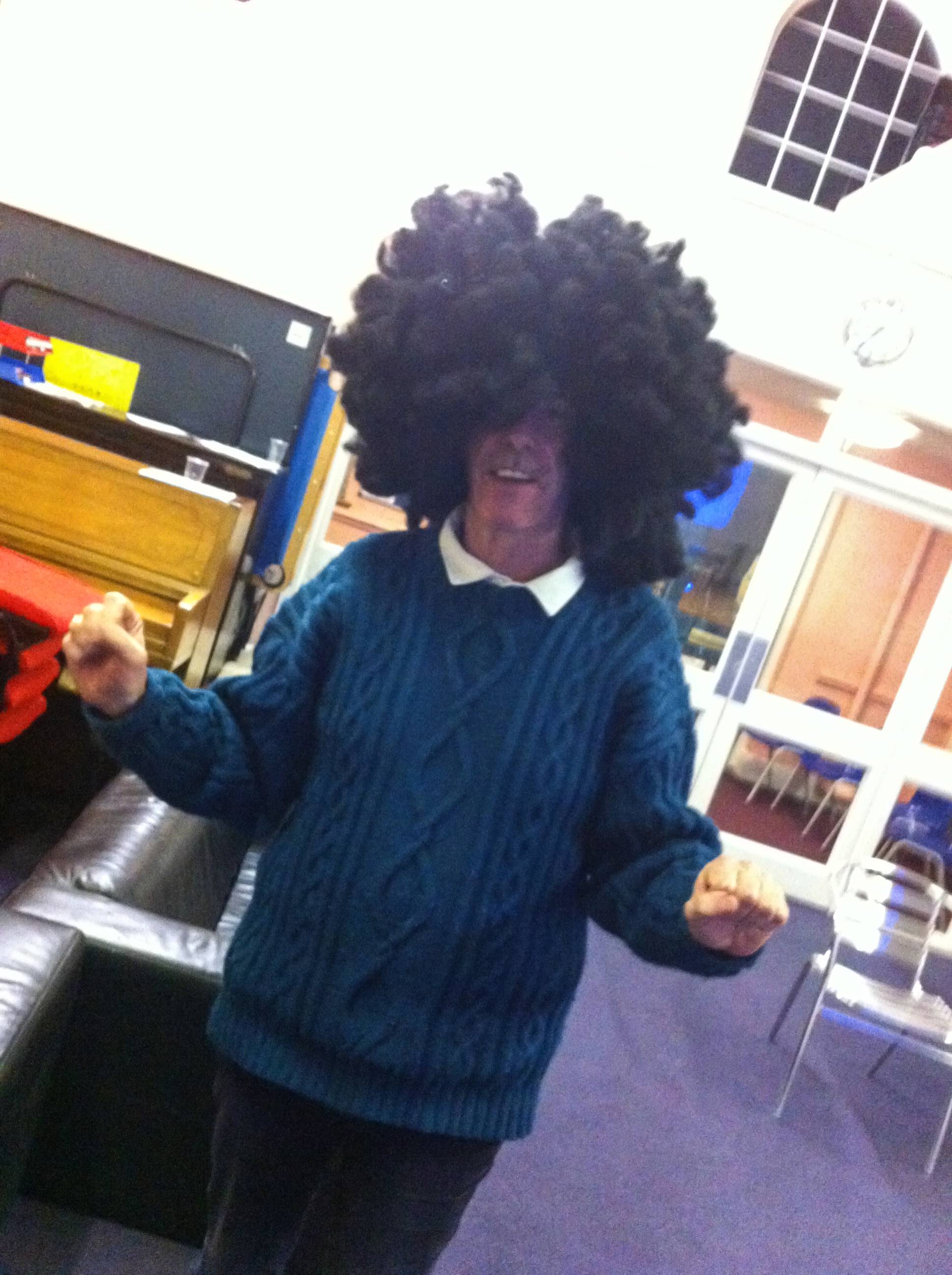