Prayer at The Bridge

We have run a number of 24/7 Prayer weeks at The Bridge since our first one in May 2012.  We will continue to develop the prayer ministry through our dedicated prayer room. 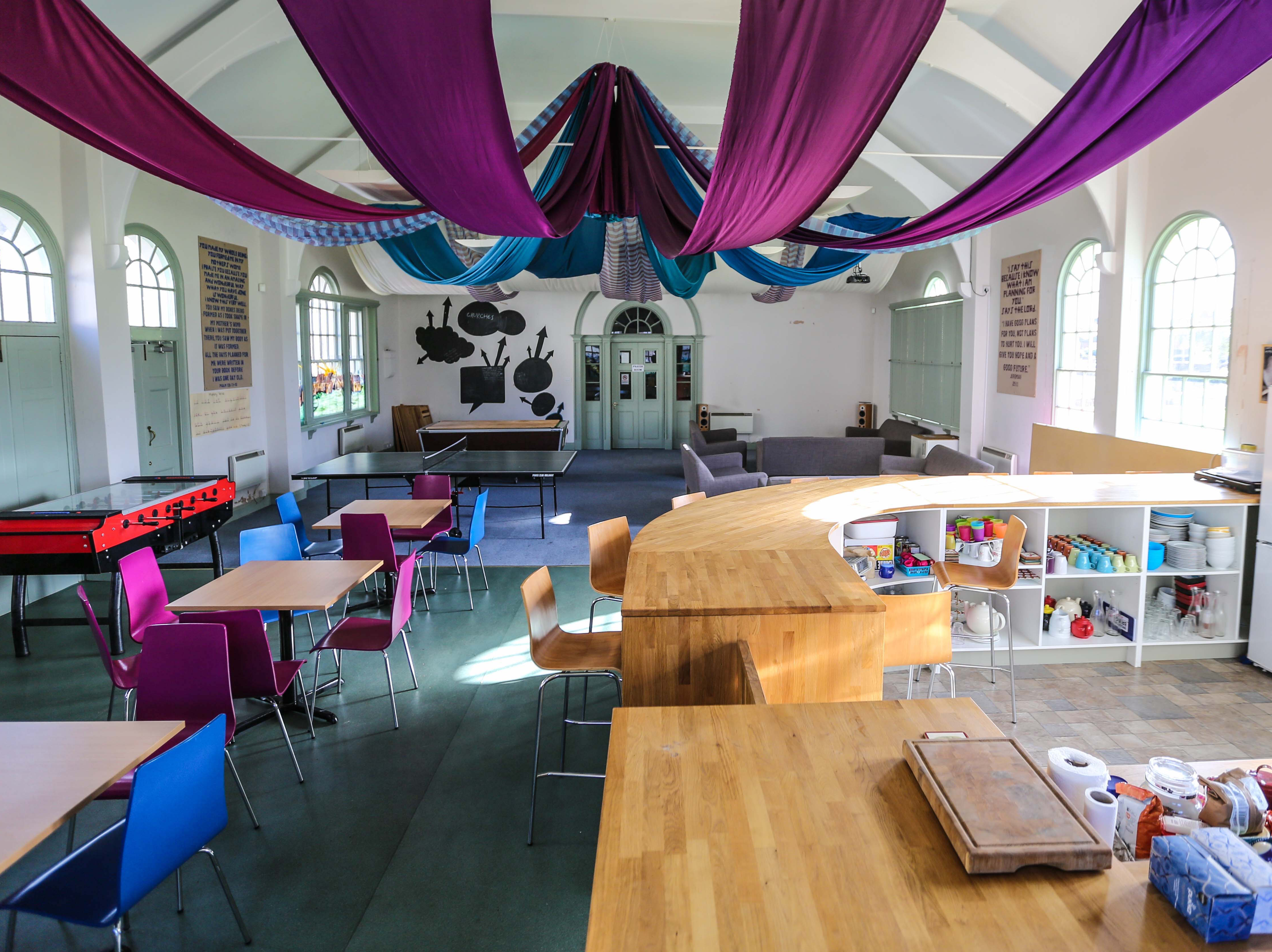 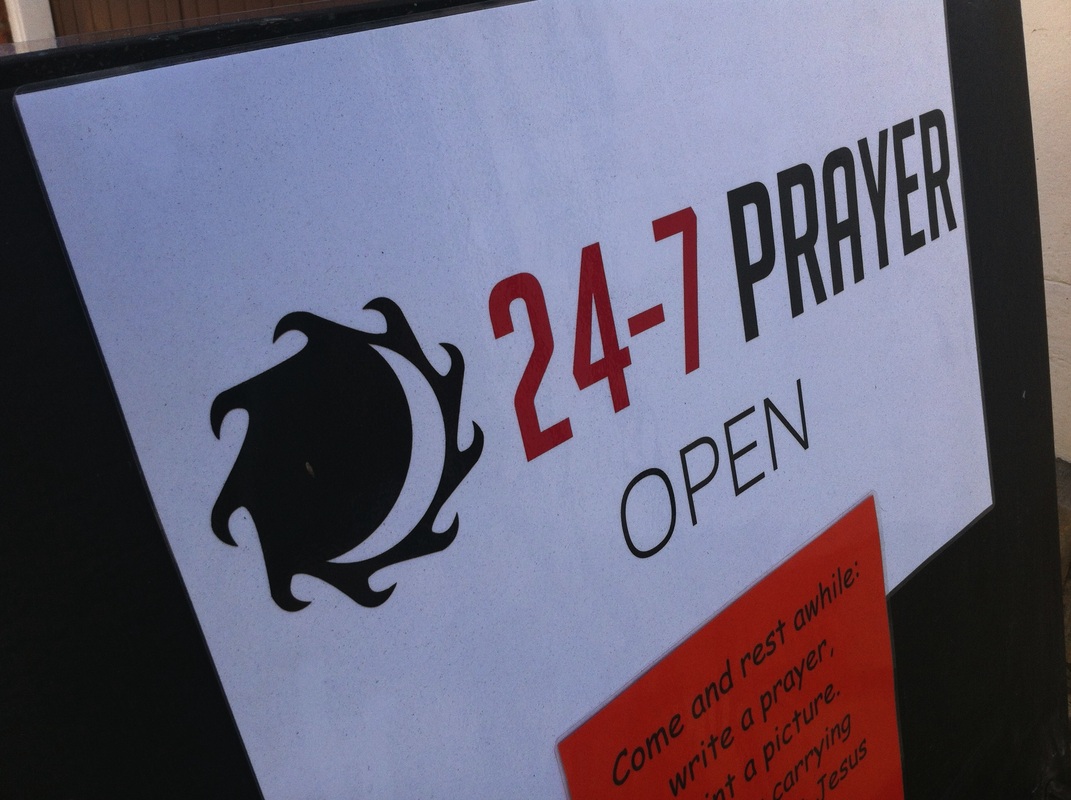 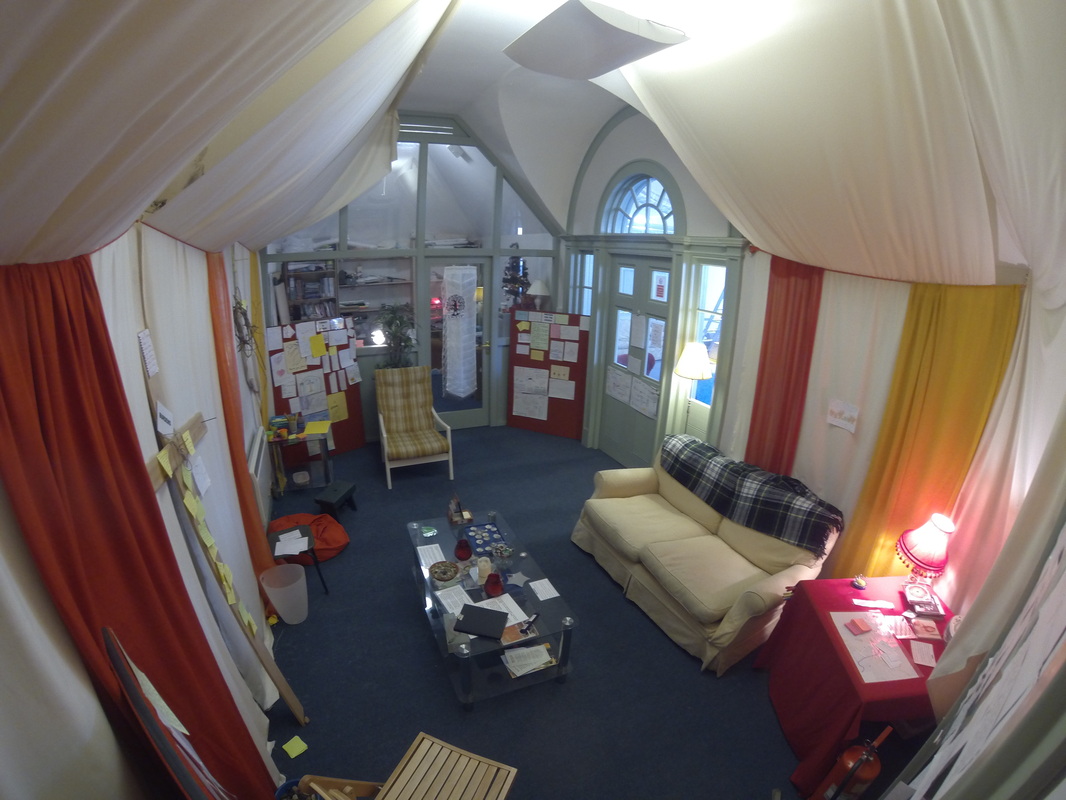 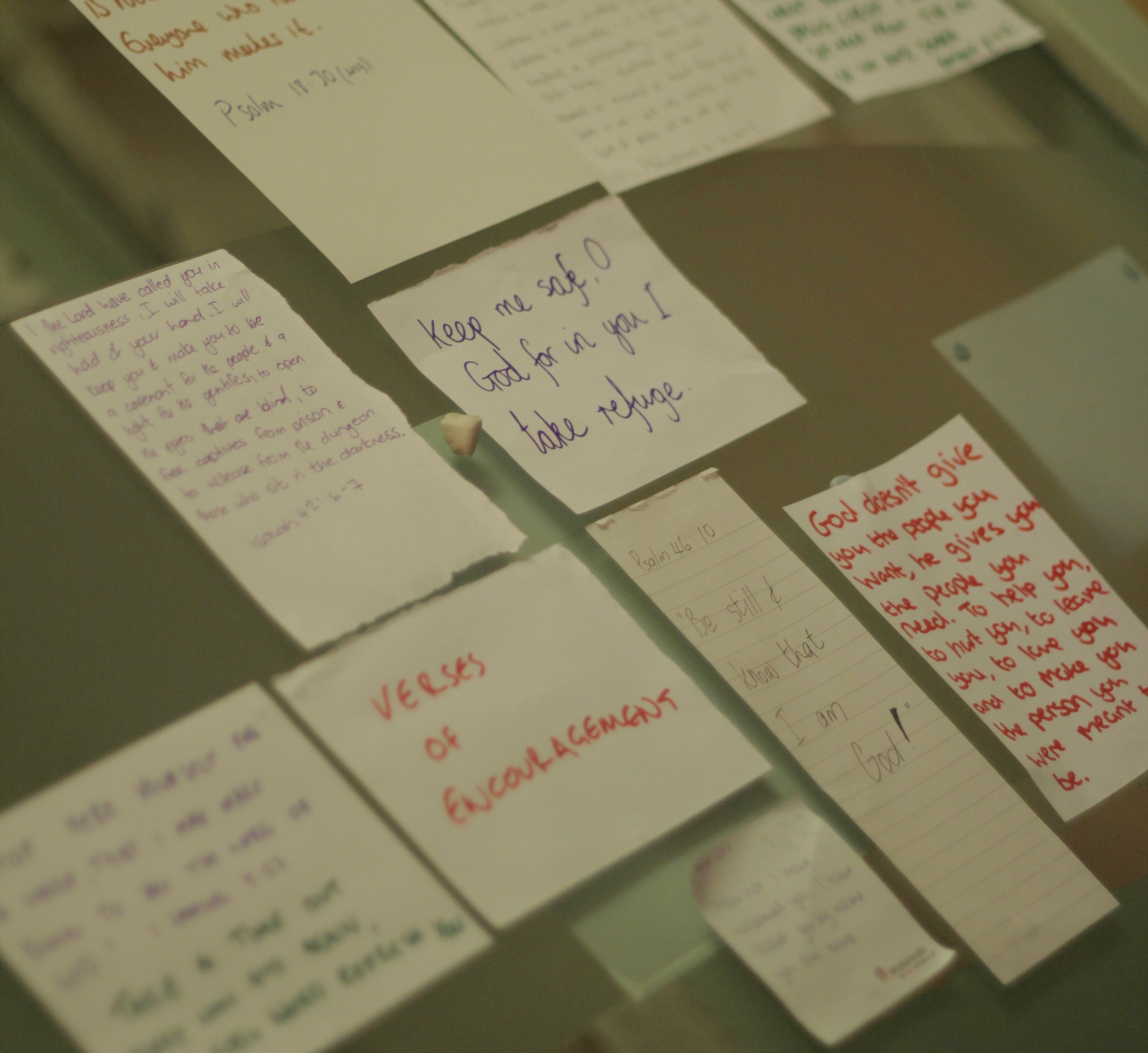 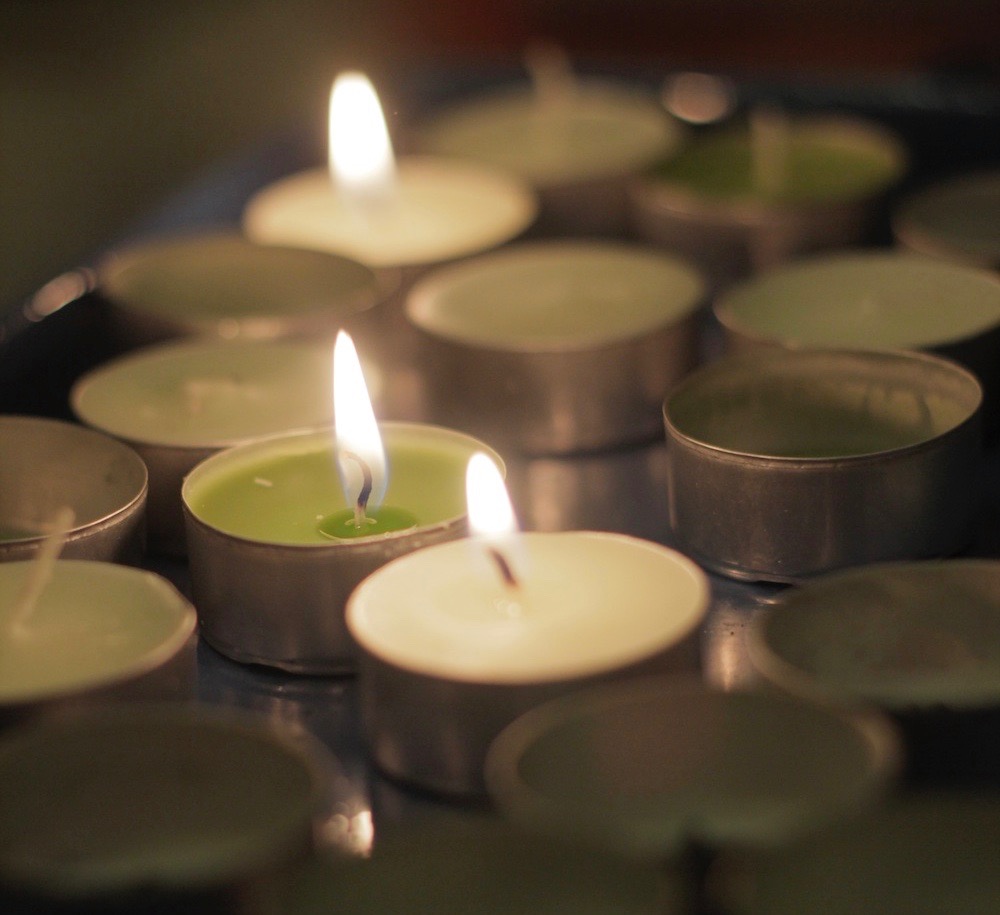 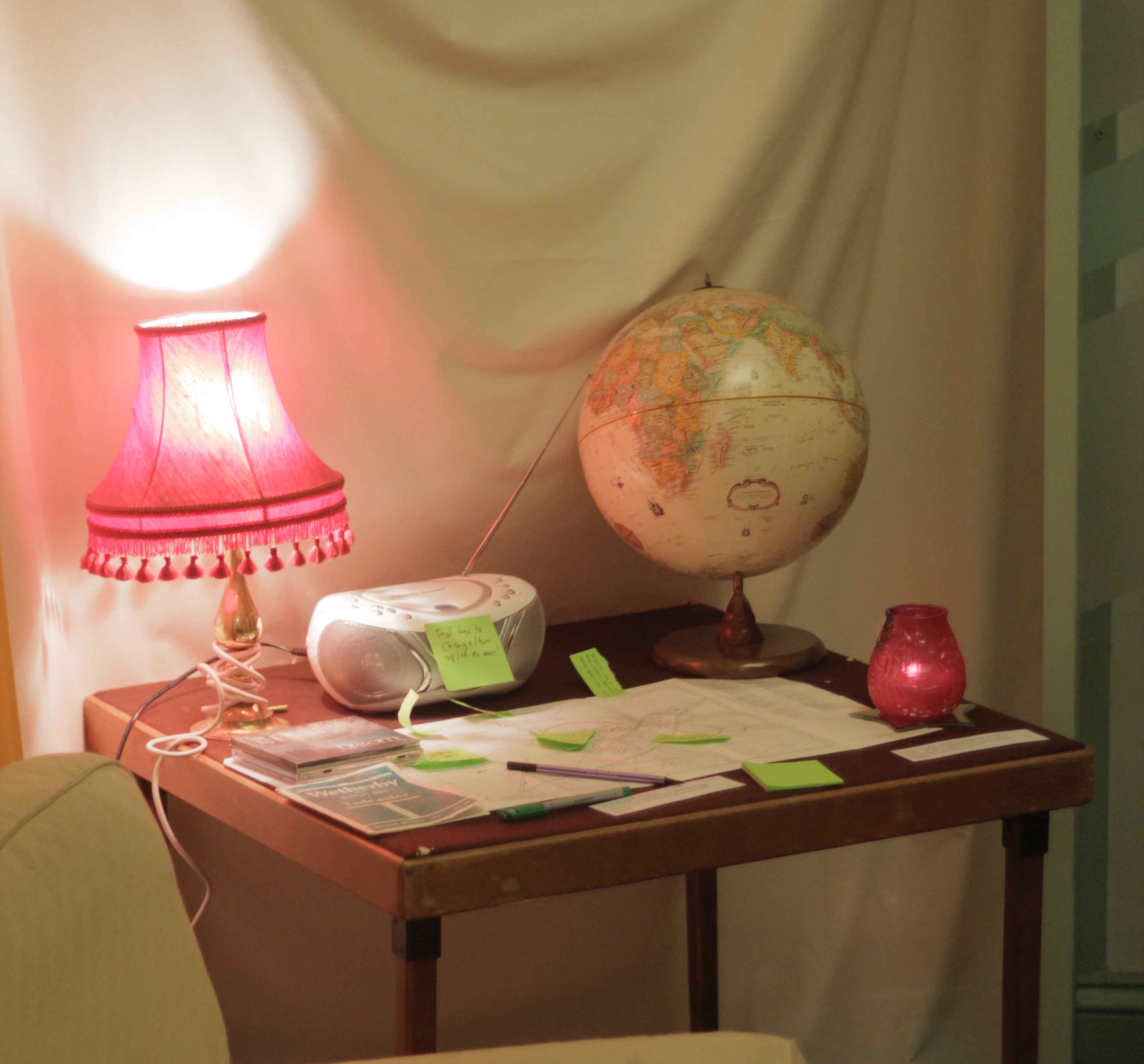 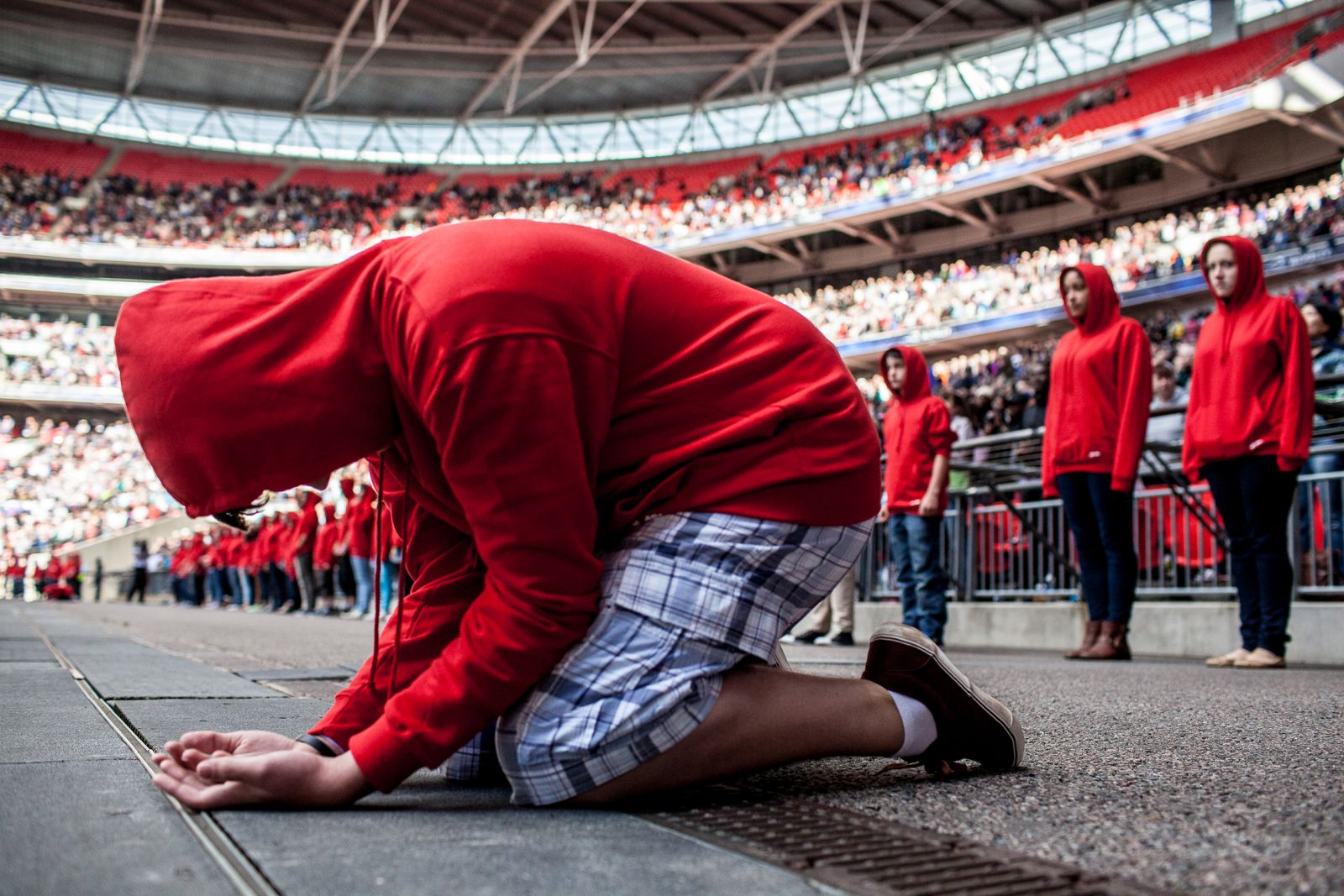 This year churches and Christian organisations all over the country are working together to see transformation in their local community.  We want to see God transform our community in Tadcaster and build on what started last year.  Our prayer room will be open for 7 days in April and we will also have our café open for people at select times. 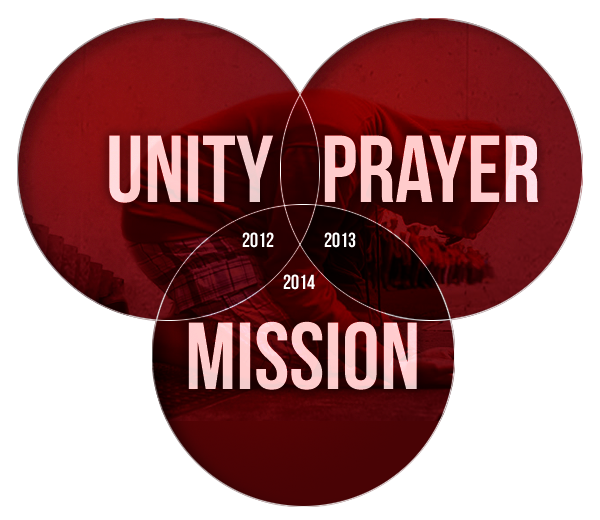 In 2012 a Year of Unbroken Prayer was commissioned from Wembley Stadium.  52 locations across the UK and Ireland prayed for change and unity for a week each.  A prayer scroll was passed between each location and the testimony of the power of God with it.  This is just one of those testimonies:

“The event brought the whole community together and there was such a sense of love and compassion all week. I gave the final closing prayer for the whole event and since I’m a nervous prayer out loud I was scared, but after saying a brief prayer about the week and closed with amen dead on 12, when the week finished it gave me such a confidence boost that God was there all week.” Shannon, 16 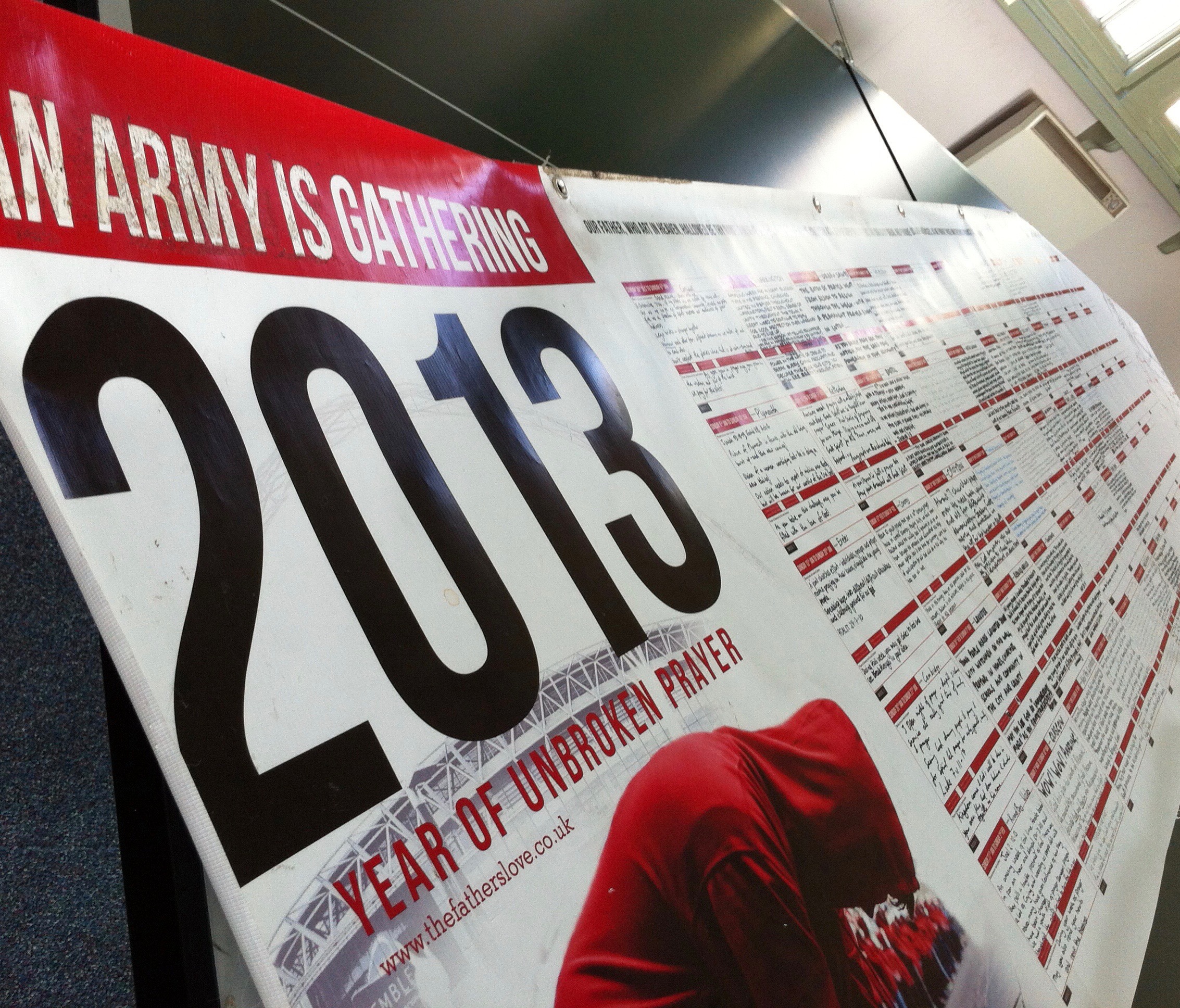 Simply click the button to go our donations page.